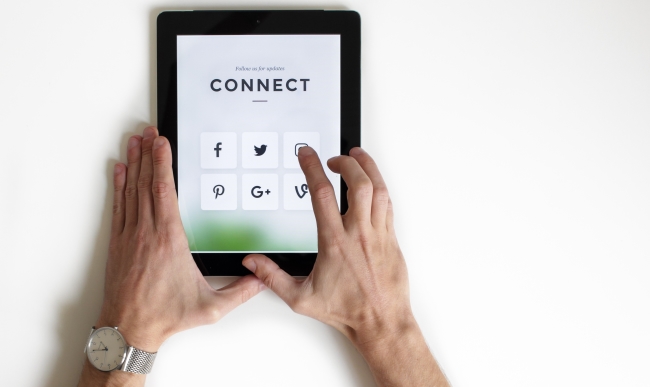 In this week’s Torah reading, the double portion of Tazria-Metzorah, most of our attention is directed to the phenomenon of Tzara’as, a spiritual blemish. People erroneously compare it to leprosy… but clothing and buildings don’t become leprous. The Talmud (Ehrchin 15b) tells us that the cause of Tzara’as is Loshon Hara, speaking evil of others — Reish Lakish teaches that Metzorah, the word for one who has Tzara’as, should be read as an acronym for “Motzei Shem Ra,” one who defames another.

Why should it be that when a person gossiped about someone else, that his skin would turn white, as if it were dying, and he would have to leave the community until he healed? [Our Sages teach that today we are not on the spiritual level necessary to receive such a miraculous punishment, but nonetheless the concept remains the same.]

The ability to speak, to communicate intelligently, is what separates us from animals. It is our human soul that gives us the ability to think and reason, and then to communicate those thoughts to others. We can use that gift for the greatest and highest of purposes, to teach and learn Torah, and we can use that gift to tear down and destroy. We choose how to use this gift.

And every person is susceptible to making the wrong choice. The two examples of people who were punished with Tzara’as in the Torah are none other than Moshe and Miriam — the recipient of the Torah and his sister. [In reality, Moshe did not truly speak Lashon Hora, as he merely told G-d that the Jewish Nation would not believe him (Ex. 4:1). And concerning Miriam (Num. 12:1) Rashi says that it is clear that she did not say anything to disparage Moshe — Rashi warns: “all the more so one who speaks about another to disparage him!”]

Every person, on his or her level, must be extremely careful to only speak appropriately about others. Tehillim (Psalm) 34 says: “Who is the man who desires life, loves days to see good? Guard your tongue from evil and your lips from trickery, turn away from evil and do good, seek peace and pursue it.”

Today there is an organization named for Rabbi Israel Mayer Kagan, who became known by the name of his work on avoiding Lashon Hora, which he entitled “Chofetz Chaim,” “desires life” from the Psalm. The organization pointed out that today we are tested in this area in a way that earlier generations were not:

The anonymity of social media makes matters worse. In Virtually You: The Dangerous Powers of the E-Personality, author Dr. Elias Aboujaoude cites a study revealing that on-line users convince themselves that their on-line behavior is “not me,” and therefore, they do not feel responsible for the consequences of their posts. Thus, a person who would feel constrained to say loshon hora out loud feels far less inhibited about posting and sharing it.

Language gives us the ability to do greater deeds than animals. Whether they are marvelous or terrible deeds, that is our choice — and language is the most powerful expression of our choices. Let us choose the path of life in every conversation!