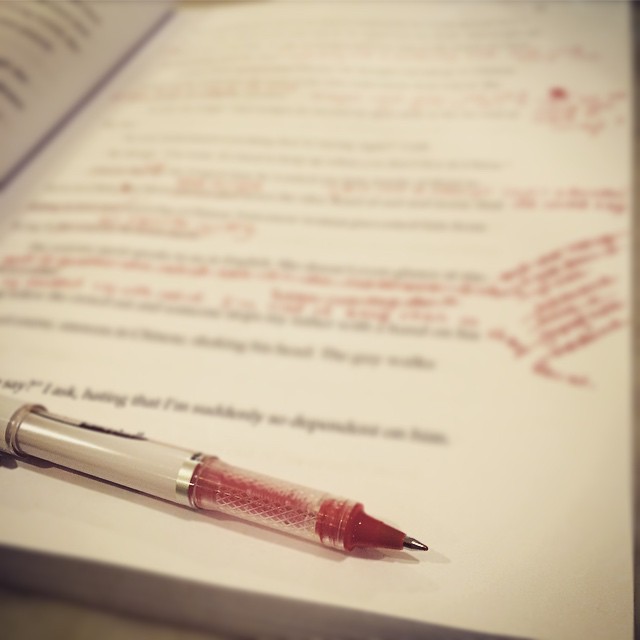 It’s good to have differences of opinion on Cross-Currents. Robust debates between authors here are hardly new, and continually put to bed the old canard about how Orthodox Jews don’t think or have their own opinions. And I am particularly glad that Rabbi Shafran was motivated to have at it one more time, because as we refine each of our opinions, we find ourselves arriving at fewer and fewer differences.

At no point did I say that we should favor leaping onto partisan bandwagons. Rabbi Shafran and I certainly agree that we should not regard any American ideology as our ideal. In early December, there will be a conference on “Jews and Conservativism” at the Jewish Heritage Museum in New York. It’s not for us. We don’t use Judaism to explain why we are conservatives; Judaism is the -ism to which we subscribe. Rather, we all recognize that the Torah forces us to side with conservatives on a host of issues. I believe it is an error to confuse acknowledging this truth with “political bandwagon-jumping.”

There is no question that Hillary Clinton isn’t the only one whose opinion on marriage “evolved.” I’m not sure why Trump’s suggestion that the 1964 Civil Rights Act be extended to that group is relevant — we are all against discrimination, even against people who celebrate behavior the Torah condemns. But, for us, that also includes opposing discrimination against the religious, which is exactly why Agudath Israel filed its brief in the “Masterpiece” case. Rabbi Shafran surely agrees that most of those joining Torah Jews in supporting the Masterpiece Bakery are conservative Republicans.

I didn’t say that the Democratic Party is anti-Israel. I said that “to an increasing extent, one must also believe that Jews in Israel are stealing ‘Palestinian land'” in order to be a mainstream Democrat. Again, we surely agree on this; Barack Obama said in front of the UN General Assembly last year that Israel should realize that it cannot “permanently occupy and settle Palestinian land.” The Republicans passed a party platform stating that imagining Israel to be an occupier is a “false notion.”

When it comes to abortion, it is absolutely true that there are Republicans who have proposed “life begins at conception” standards, and these should obviously be opposed by us. In the current environment, though, the pendulum has swung to the opposite extreme, and what those in the “pro-life” camp regard as even remotely achievable would permit abortion in cases permitted or demanded by Halacha. We surely agree that this would be closer to our moral ideal.

I don’t see what argument remains about Charlottesville. The fact that the President’s comments were criticized doesn’t make the criticism reasonable or fair. Rabbi Shafran attempts to distinguish Antifa’s band of goons from the peaceful anti-white supremacist rally, to call only the latter “organized.” But to me that doesn’t make sense. Of course there was an “‘organize-organize’ gezera shava” as he put it: between the neo-Nazis and Antifa. Both were organized and came looking for violence. Along with saying that Antifa was not “organized,” Rabbi Shafran seems to insist that there was no peaceful, non-white-supremacist group there against the removal of the monument. The New York Times implies otherwise. It is clear that President Trump believed otherwise, and it is thus unfair to distort his comments as if he intended to equate peaceful demonstrators on one side with neo-Nazis on the other. It is obvious that he did not do this, in any of his prepared or extemporaneous remarks.

Apparently I have to clarify my sarcastic remark about “government welfare programs that end up encouraging single motherhood.” Of course it is possible to “support welfare programs that assist a wide variety of innocent poor.” However, there has been a tremendous amount of social decay since welfare programs became popular in the 1960s, when roughly 2/3 of black children were raised in two-parent families; today that has fallen to one-third. There is a great body of evidence that welfare assistance removed so much of the hardship of being a single parent as to make it an “acceptable option.” It is not, as Rabbi Shafran says, that girls chose to be single mothers wanting government assistance. It is that welfare vastly reduced the risk of giving into temptation. People stopped worrying about the consequences of getting pregnant. Yes, we as a society could do better than that, at least ensuring that single mothers do not feel there is a financial benefit to remaining single. I have heard that there are even frum couples that do not marry legally in order to obtain benefits only available to single mothers. Does anyone not see a problem here?

As for immigration, I didn’t say anything about Mexico or India. I did not mock those who support a legal version of DACA, because I do, and I imagine most of us do. What I did (and do) find worth mockery was opposition to Trump’s insistence upon firmer standards for immigration from several hostile states, and imposing a travel ban in the meantime. Across Europe, we see the consequences of unfettered immigration from Arab states where children are raised to be hostile to Western values. There is a humanitarian crisis in Syria, and the fact that neighboring Arab states are not accepting Arab refugees from Arab Syria makes the problem worse. But I would disagree that making these refugees our neighbors is the appropriate resolution. And there is every reason to believe that Obama’s “strict” vetting standards were not nearly strict enough, especially given his personal attitudes towards the Arab world.

So let’s get to the final, ultimate question. Rabbi Shafran asks, “does the fact that one political party seems at present more in line with most observant Jews’ feelings about moral or Israel issues mean that there is some imperative to embrace the entirety of that party’s convictions?”

So that’s not the correct question. The one I would ask is the following: “When we, as Torah Jews, acknowledge that we are perceived as conservatives on a host of issues where the Torah mandates our positions, recognize that Republican candidates will more likely express positions closer to our own on moral and social issues, and publicly express ourselves on these issues and defend these positions and these candidates, is that ‘political bandwagon-jumping,’ or responsible hishtadlus?”

That’s really the only point of contention here.

I join Rabbi Shafran in wishing him and all readers a Gmar Chasima Tova and a blessed year.