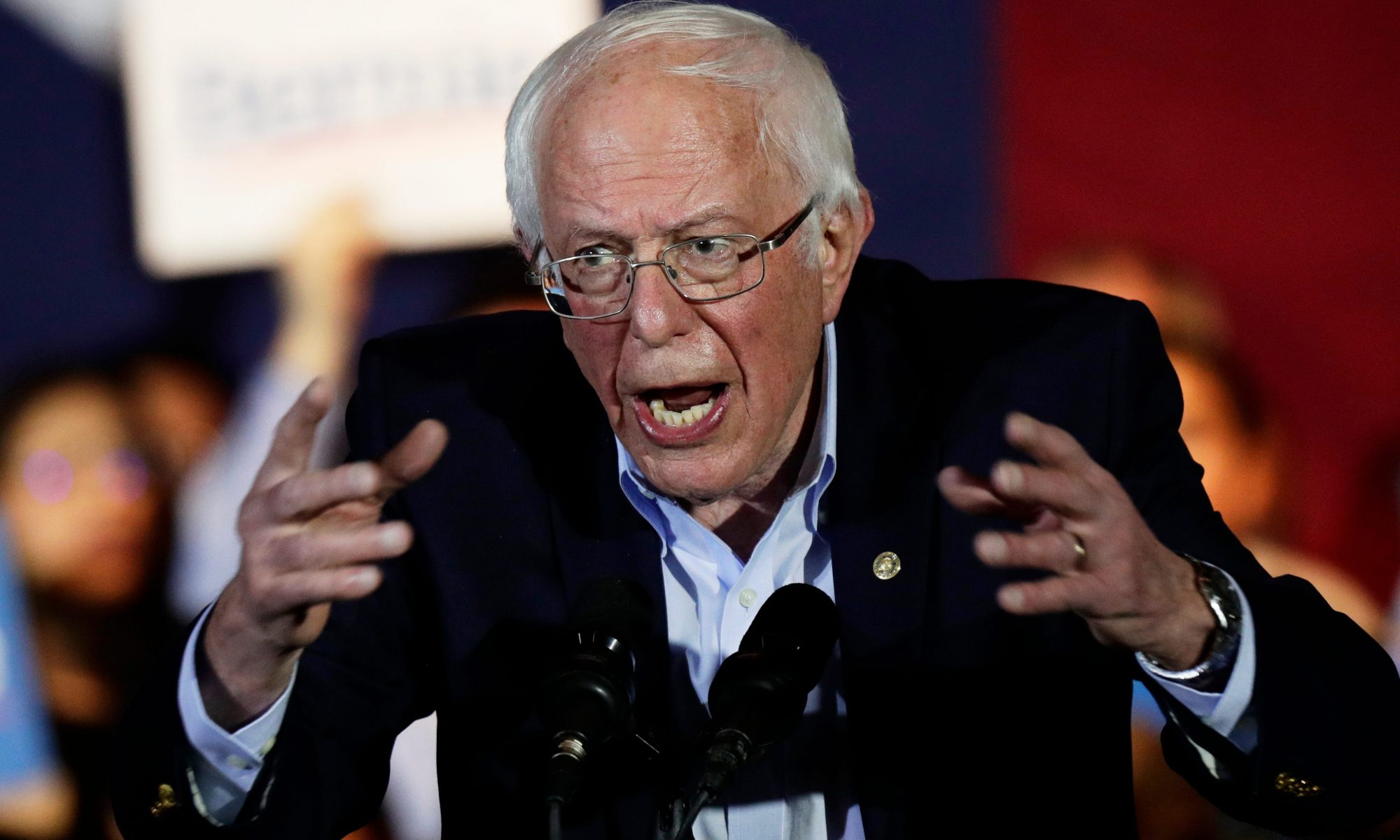 But when Bernie Sanders slanders AIPAC in a flatly Anti-Semitic fashion, Greenblatt says nothing.

This is not new, as Greenblatt reacted only when Kevin McCarthy said something about buying elections, but not when Elizabeth Warren did precisely the same thing.

And don’t miss the stunning results when Ami Magazine asked Orthodox Jews whom they trust to fight Anti-Semitism!