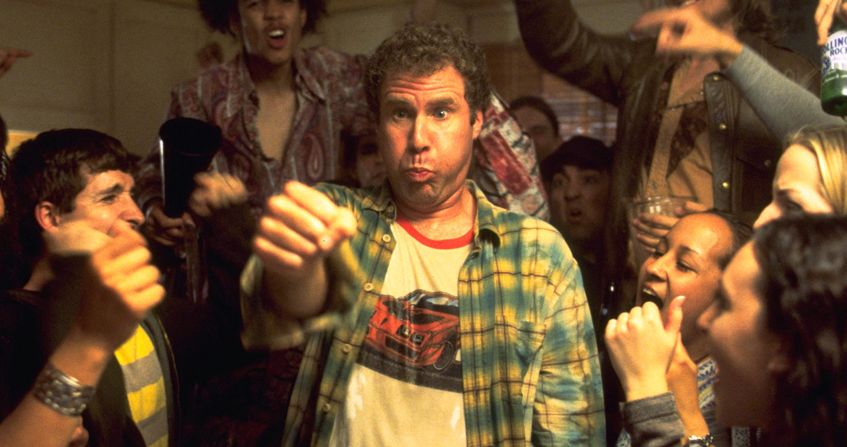 This week, we witness Moshe throwing up his hands in despair. Moshe, Moshe Rabbeinu, our master teacher, he who transmitted the entire Torah directly from G-d to the Jewish People, has had it with the Jews. He’s done. “And Moshe said to Hashem, ‘why have You done such a bad thing to Your servant, and why have I not found favor in Your eyes, that You would place the burden of this entire nation upon me?'” [Num. 11:11]

What did Israel do that was so wrong, so horrible, that Moshe gave up?

Think about it. The nation believed the report of the spies, and mourned their (supposed) inability to inherit the land of Israel, and Moshe did not give up. So this was a bigger problem than their refusal to believe Hashem’s promise.

The people tried to replace Moshe with a Golden Calf, and not only did Moshe not give up, he demanded that God forgive them. “Why, Hashem, should your anger flare against Your nation, which You brought out from the land of Egypt with great strength and a strong arm? Why should the Egyptians say, ‘He brought them out for evil purposes, to kill them in the mountains and to destroy them from off the face of the earth?’ Return from your flaring anger, and set aside the bad for Your nation.” [Ex. 32:11-12] Moshe even said, “And now, if you will lift their sin [from upon them, then that will be good], and if not, erase me from Your book which You have written!” [Ex. 32:32] So what Israel has done here must be far, far worse than trying to undermine Moshe himself.

What did they do? They asked for variety on the menu! They asked for meat. They got tired of eating mahn all the time, so they wanted to go to a restaurant for a day. And this was the thing Moshe found unbearable. Why was it so wrong?

The answer is that Manna was a perfect food which took care of all their needs. In fact, it had whatever flavor they wanted, so they could have been tasting the finest broiled steak if they so chose. Those who ate it produced no excrement, as it provided full and complete nutrition with no waste. And it was provided each and every morning (except Shabbos) with no effort, so Israel did not have to worry about their physical needs, and could devote their time to Torah.

And that was the problem. Israel was demanding less spirituality. They couldn’t handle such a perfectly spiritual food, ingesting an open miracle all the time. They wanted to go down a few levels.

What inspired something so patently crazy? How did they come to think such a silly idea? “The gathered ones that were among them had a desire, and they sat and cried, also the Children of Israel, and they said ‘who will feed us meat?'” [11:4] Who were “the gathered ones?” Rashi explains, this was the “mixed multitude” who came out of Egypt with the Jews.

The mixed multitude was a corrupting influence. They were the first to worship the Golden Calf, and the first to demand meat. If not for them, the Jews themselves would never have thought about wanting a less holy food, but once somebody else was talking about it, suddenly it became “the rage.” It became the “conventional wisdom.”

I recently made the mistake of posting to a forum on Facebook which purports to be for open discussion of Jewish topics. Someone had posted, essentially, “how can some Jews be so foolish as to disbelieve {X}?” Now I’m sure some of you will immediately figure out what {X} was, but the scientific topic is not my point. I simply called to their attention that many (in fact, among the ‘charedim’, nearly all) who had attained an advanced education in the hard sciences, and also adopted Jewish observance as adults, had come to no longer believe {X}, so perhaps the issue is not as settled as they imagine.

If I imagined that an intelligent discussion would follow, I was to be sorely disappointed. For every person who attempted to address the issue, there were five who focused upon discrediting religious thought, the experts who dared buck the conventional wisdom, even my own credentials. The people I described, they said, must have had a psychological need to “fit in” with their new group (never mind that becoming observant requires willingness to deviate from a peer group). These scientists must reject scientific facts, ones that I had already mentioned they continue to regard as accurate. I was even told that I, personally, had “falsely” claimed a science or engineering degree by someone who didn’t understand the difference between a degree and a major — and someone restated the fallacy even after I showed that it was obviously wrong. To be certain, some also insisted that knowledge of mathematics and statistics is less relevant than biology to understand a question of mathematical probabilities. That was the tenor of the entire discussion.

It was an exercise in groupthink, in order to avoid critical analysis. Two days later, someone contacted me privately to tell me that he found my arguments very interesting, and that it was obvious to him that many in the so-called discussion were unable to respond objectively. “Anyone,” he wrote, “should have been able to see the prejudice in their approach.”

And he was right. Anyone should have been able to see that they were being irrational, but you had to be willing to question conventional wisdom in order to do that.

How do people imagine that soldiers defending lives are doing a bad thing? Because they are told by their neighboring influences, which is to say the media, that people were shot “protesting the move of the US embassy to Jerusalem,” rather than that armed terrorists were answering a call to “tear down the barrier, and tear out the Jews’ hearts.”

Thanks to radio, TV and the Internet, we are constantly barraged with false facts and false priorities. We have the “mixed multitude” close at hand, in fact in our hands, on little screens, telling us what to think and what is correct — to drop spirituality and embrace materialism and falsehood.

It is so obviously wrong to do so, that it is incredibly disheartening to those trying to lead us in a better direction. This is what brought Moshe to throw up his hands in dismay. May we have the discernment to reject false thinking, no matter how common, in order to embrace the truth.