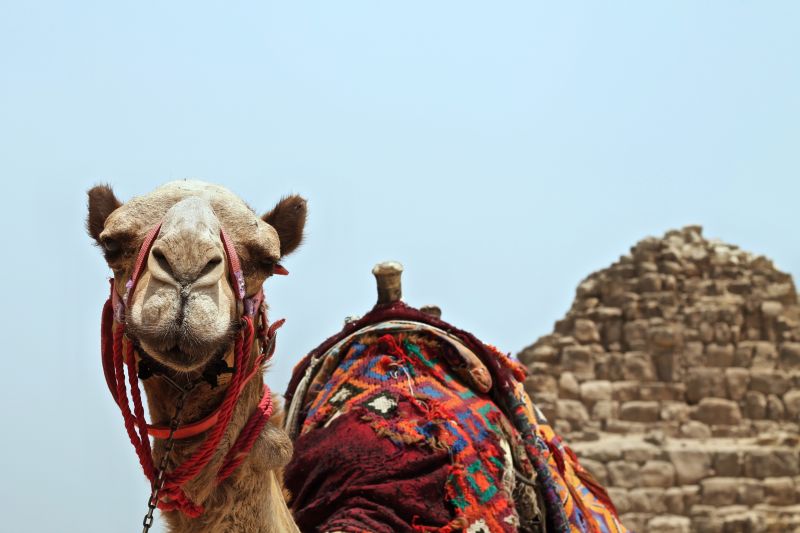 As we concluded Sefer Bereishis, the Book of Genesis, last week, the nascent Jewish People found themselves in very good circumstances. Yosef was second only to Pharoah himself, having saved the entire country from famine. There was no reason to expect what actually transpired.

The verses themselves suggest what happened. “Yosef passed away, and all of his brothers, and that entire generation. And the Children of Israel multiplied and spread, grew and were very strong, and the land was full of them. And a new King rose over Egypt, who did not know Yosef.” [Ex. 1:6-8]

The generation to whom the Egyptians owed gratitude passed away. As long as Yosef was alive, no Egyptian King would imagine that the Jews would be disloyal, but now Yosef is gone. And the Jews were successful, so much so that “the land was full of them.” In other words, “there were too many Jews.” And that is when a new king arose who forgot all that Yosef had done, all that the Jewish people had done to benefit Egypt.

There is an argument in the Talmud about what it means that the king “did not know Yosef,” as Rashi tells us. One school of thought is that there was truly a new king, but the other says that the same Pharoah stopped thinking of the Jews as a benefit to the country, as if he had never known Yosef.

In truth, these opinions are not as different as they might seem to be. The Egyptians wrote and depicted what happened in their country. There were records of what Yosef had done. They presumably did not knock down the storehouses. Certainly Egyptians were telling the story of how they had famously saved themselves and even fed neighboring countries during the years of famine. Even common people knew this, much less the successor to the throne. He did not need to have known Yosef to know what he accomplished on behalf of all Egypt.

Fundamentally, the new Pharoah expressed a lack of gratitude to the Jewish People, and demonstrated the familiar pattern of anti-Semitism. The reality was that the Jews had only benefited the Egyptians and the entire region. The myth was that the Jews were disloyal, and would exploit the Egyptians and the resources of the country. And the myth won.

Look at what is happening in the Middle East today. The reality is that Jews built a flourishing country on their ancestral homeland, inventing new technologies to make it fertile, advancing medicine, and bringing democracy, limiting the power of government, to that portion of the world — not just for themselves, but for everyone. Arab citizens of Israel have rights and opportunities found in none of the dozens of Arab countries. The myth is that the Jews are occupiers, exploiting the resources of the country, creating problems throughout the region. And before the United Nations of the world, the myth wins.

Our obligation is always to do better. We must model gratitude. When someone does a kindness for us, we have an obligation to recognize the generosity of that person, express our thanks, and above all not reciprocate good deeds with bad ones. That is the Egyptian model, the one we help eradicate every time we thank those who help us!