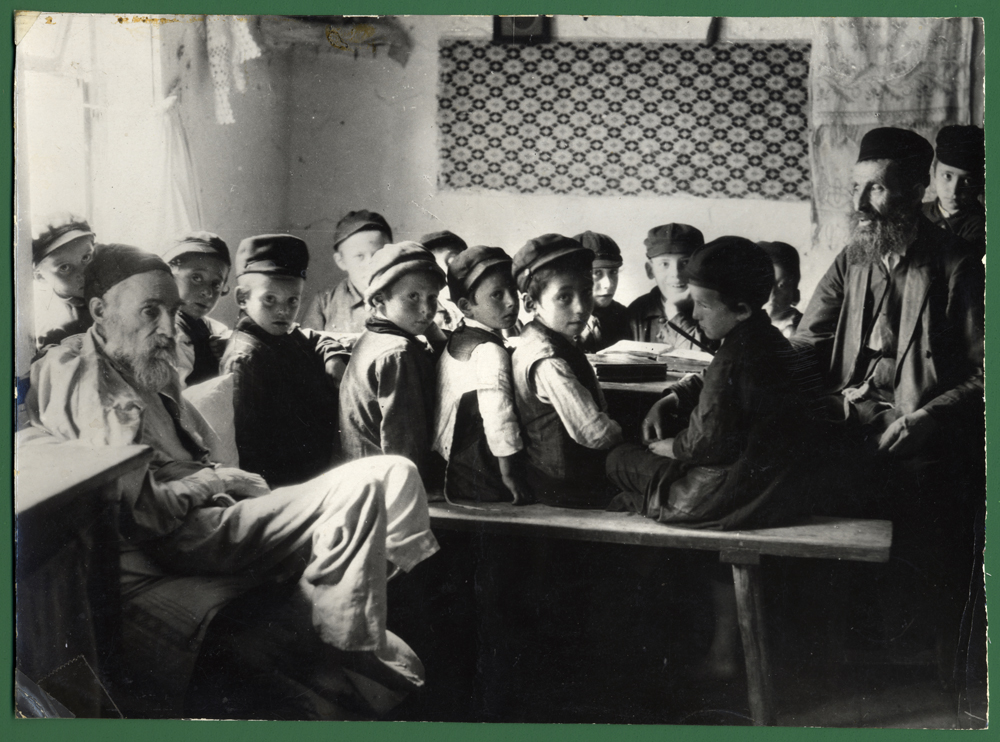 Someone shared with me a fascinating story this morning (from the sefer “MiShulchan Gavohah”). The Brisker Rav, Rabbi Yitzchok Zev Halevi Soloveitchik, served as Rabbi and Rosh Yeshiva of Brisk (Brest, Belarus) prior to the Holocaust, under the hostile Communist regime.

The Communists wanted to “tamper” with Jewish education, with their Jewish comrades (of course) leading the effort. At a meeting, one of these communists stood up and declared that although it was in their power to close the Jewish schools, they would not do so due to their reverence for the rabbis.

Some of the listeners were impressed by this. Clearly, they thought, this secular Jew (who, like all Jews of that era, had had at least a basic Jewish education himself) understood the importance to the rabbis of their unique Jewish schools. He saw “where they were coming from” and would help them maintain Jewish education under the communists.

The Brisker Rav didn’t see it that way. He stood up and said back to the communist: you are like the evil Bila’am!

What did he mean?

Balak, King of Moav, sent emissaries to Bila’am in order that he come and curse the Jews. Bilaam told the king’s representatives, “if Balak were to give me his house full of silver and gold, I could not transgress the word of G-d” [22:18].

At first glance, it seems Bila’am is simply explaining the reality to them. But Bila’am was entertaining the idea! The Brisker Rav compared him to an assassin being asked if he could murder the king, and the man responding, “I couldn’t do that for $1,000,000.” If he loved the king he would say, “why would I do such a ridiculous thing?” Instead, the assassin says that the financial incentive isn’t worth the threat to his life — but otherwise he’d be willing to do it.

Bila’am similarly says that going against the Divine Will isn’t worth the money. He is choosing not to do it, but otherwise might want to go against what G-d Wants. This is what eventually transpires: Bila’am goes with the king’s ambassadors, attempts to curse the Jews, and is forced to bless them instead.

“You imagine,” said the Brisker Rav to the Jewish communists, “that you have the power to stop Torah learning if you simply wish to do so. But you are making the same mistake as the evil Bila’am. If it is not Hashem’s Will that it be done, it cannot be done, and you will be no more successful than he was!