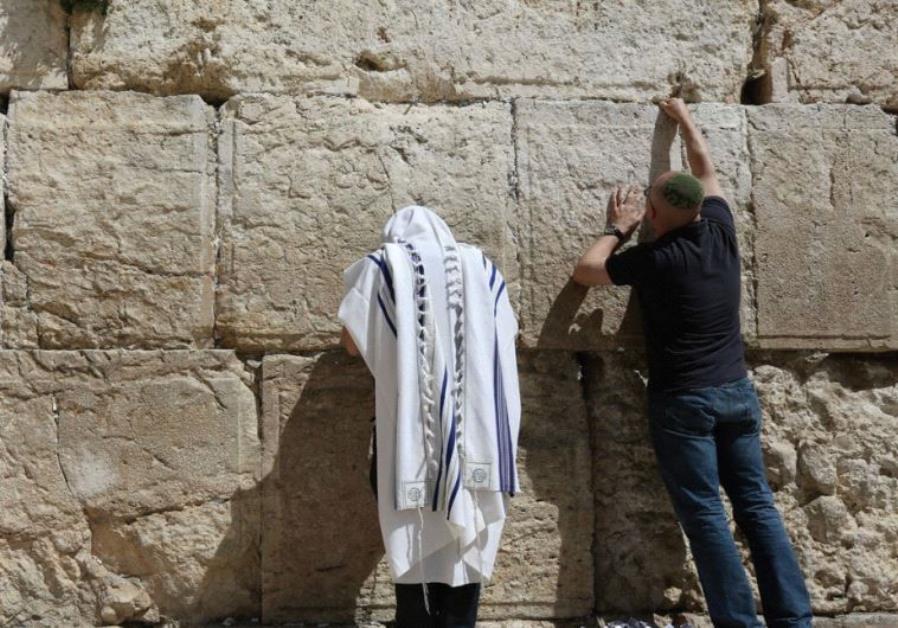 The statements from American Jewish movements, the Jewish Agency, and various op-ed writers could hardly have been more repetitive. Following the decision of Israeli PM Netanyahu and his cabinet to suspend the “deal” that would have created a large plaza for mixed prayer at the Western Wall, most rushed to offer opinions no more varied than the news reports, as if there were only one reasonable position that writers (and readers) could take.

Their consistent thesis was that Netanyahu’s decision caved to “political pressure” from the charedi political parties (universally described as “ultra-Orthodox”) and that suspension of the deal was divisive, a rejection of American Jewry. Pejoratives are not merely mean-spirited and divisive in their own right; in this case, they were used to upend the reality.

Neither Uri Ariel nor Betzalel Smotrich, MKs of the Jewish Home party, could remotely be described as “ultra-Orthodox.” Yet both wrote a letter to Netanyahu urging that the deal be scrapped; after it was, Ariel said in a prepared statement that “we succeeded in preventing an unnecessary split among the Jewish people and an attack on the social and religious fabric of Israeli society and the Jewish people.”

So which position unites us, and which divides? Each claims to side with unity, but only one can be correct.