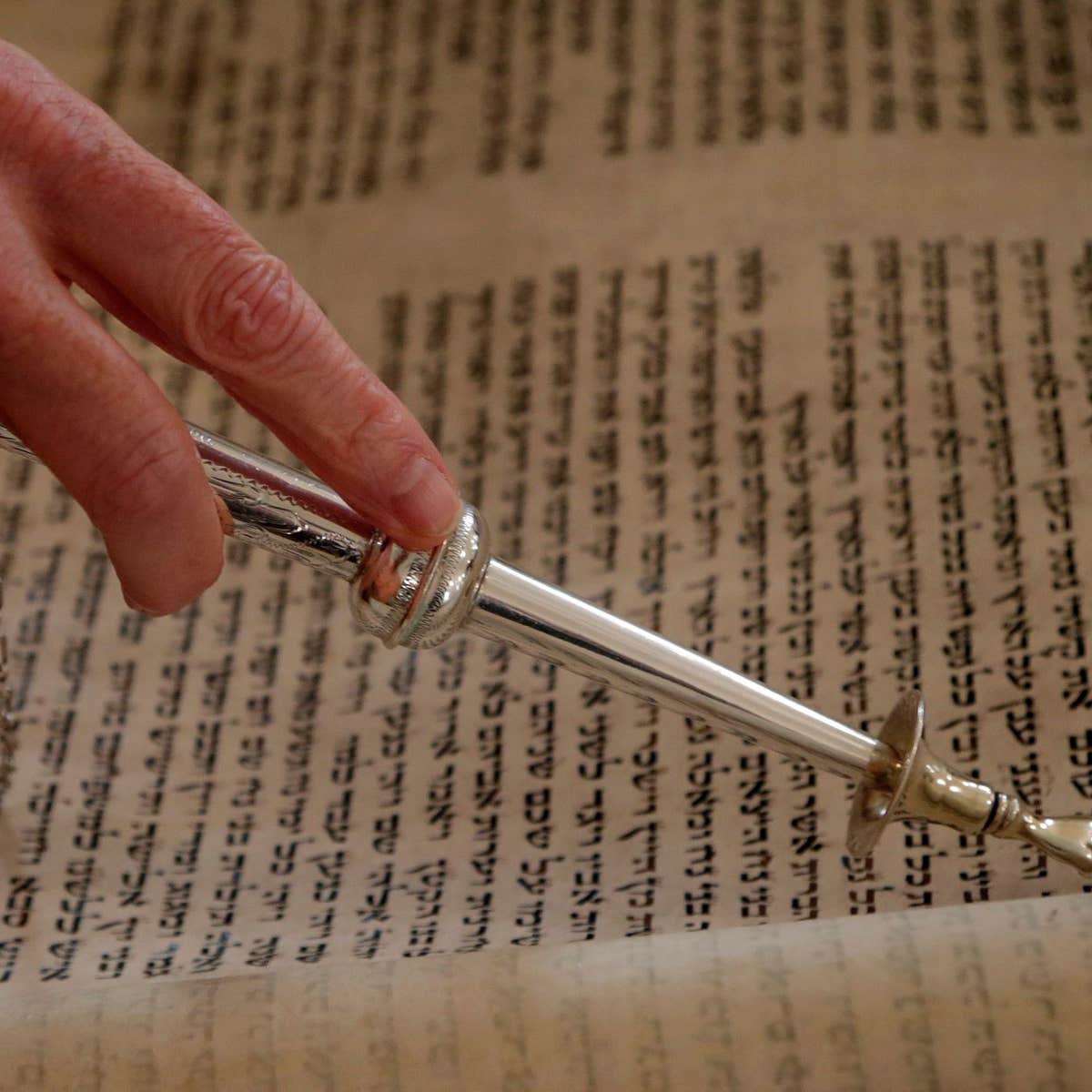 The phenomenon of “Fake News” has been around since long before Donald Trump gave it that name. This is something he was clearly right about, and I go through a series of examples (mostly provided by Jake Turx in Ami Magazine) of Trump’s correct complaints.

But the real point is that observant Jews have faced this for a long time: left-wing progressives trying to redefine reality to either defame or dismantle Orthodoxy, in as much as the term means Torah-observant. Articles claiming that “Modern Orthodoxy” might accept same-sex marriage, that “Orthodox rabbis” are performing same-sex marriage, or that “Orthodox schools” ordain women are all cases in point. The CJV Statement on Orthodoxy sets the record straight.