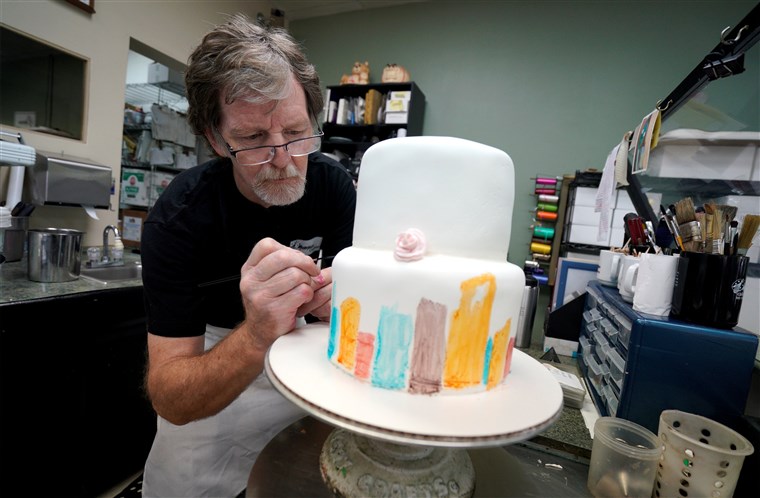 Activists are no longer pursuing “gay rights,” but trying to push religious people to compromise their religious principles or give up their business. Refusing to support an activity, of course, is not bigotry against a person — but that’s something they refuse to be honest about.

Most of the sources for today’s episode can be found in the CJV press release we issued last week regarding the case in Be’er Sheva that I discuss herein. More information about Jack Phillips and his various legal battles is available from Alliance Defending Freedom.

Oh, and don’t miss the idiotic claim that I “compared gays to space aliens” — which appears alongside the slander that Jack Phillips “refuses to sell cakes to gay couples.” If their cause were just, would they need to lie about it quite so often?