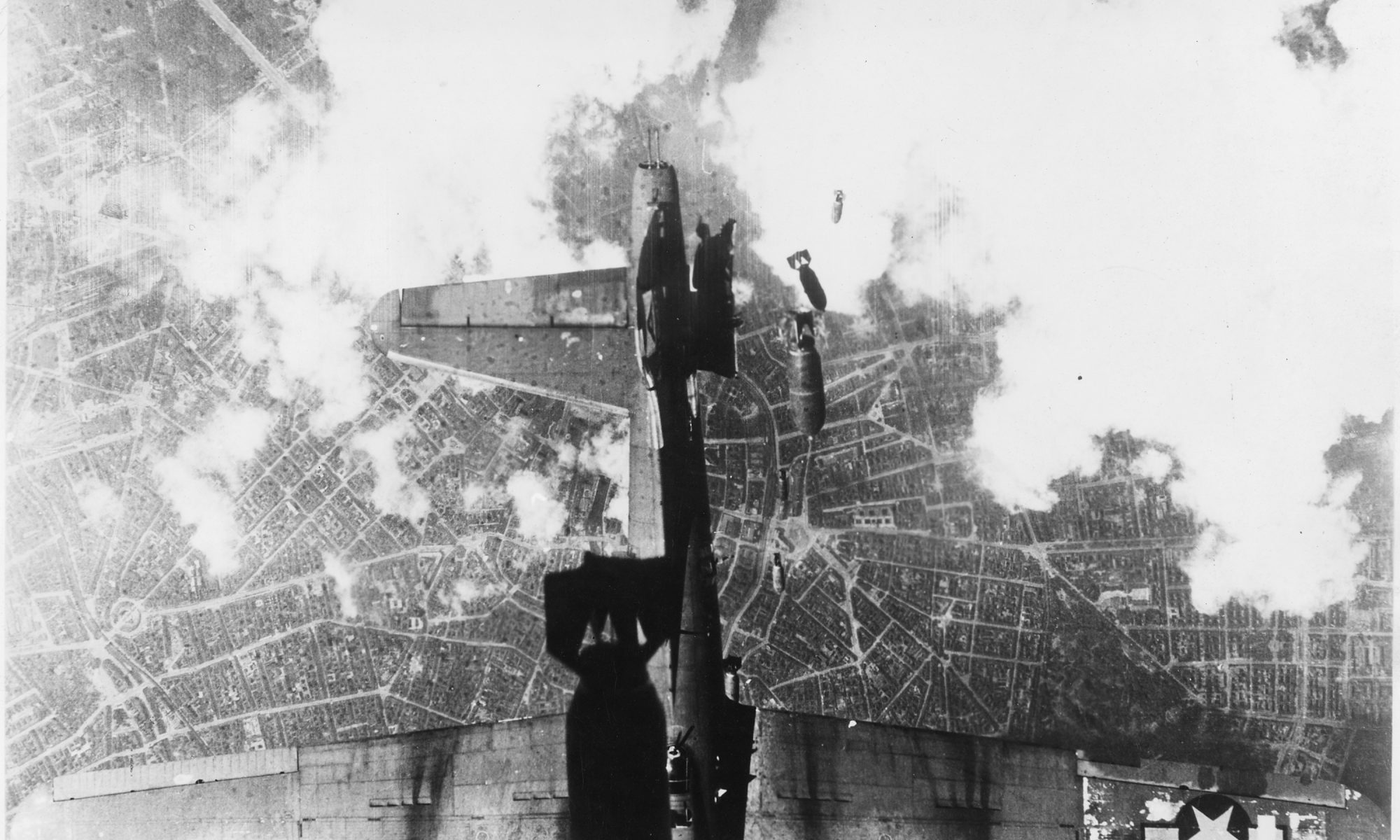 In the wake of the President’s tweets regarding the infamous “Squad” (Representatives Ocasio-Cortez, Omar, Pressley and Tlaib) last week, a prominent Orthodox organization joined the pile-on, referring to “racist rhetoric in the highest level of government.”

A member rabbi of that organization, incensed, justifiably accused the organization of appearing to choose Rep. Ilhan Omar (D-MN) over the President. He said the organization’s statements were “virtue-signaling” and “political correctness,” with the end result of “emboldening” Omar.

Except that’s not what happened. While it is true that the organization in question inexplicably issued a one-sided statement accusing the President of “racist rhetoric” and his supporters of “xenophobic chants,” the member rabbi instead chose to target… me.

In a recent piece that appeared in the Daily Wire, I had suggested that while it is better for Republicans and the Trump Campaign for the Democratic Party as a whole to be rejected by voters, it might have been better for the nation overall had the Democrats themselves continued to shun the Antisemites among them instead. And I wrote this with full respect for the skill with which the President orchestrated the Democrats’ “own goal” of backing the Squad.

Unfortunately, such nuance is lost on some. The aforementioned rabbi condemned my critical comments about the President’s tweets, characterizing my op-ed as quoted above, in a piece entitled “Jewish Fawning of Omar Has Made Her More Aggressive.”

“Jewish fawning?” Let us take a second look at my article.

My title was “Don’t Underestimate Trump’s Strategic Thinking,” which I said impressed me therein. I pointed out that the President’s words were in no way racist, while Omar, AOC and Tlaib are “three of the most vicious bigots Congress has seen in decades.” I described them as “leftist and unreasonable,” using “divisive language,” and employing “the identity defense [to] shield… them from all criticism of their ideas.” In the end, I predicted that “Omar’s words will now continue to harm not just the ‘Squad,’ but all Democrats.”

That is the piece described as “virtue-signaling,” “emboldening Omar” and rife with “political correctness.”

The rabbi takes aim at four words, which he claims were all intended to be critical of the President: “obnoxious,” “damaging”, “half-baked”, and “offensive”. To be sure, he did not include words like “strategic” or “skillfully”, or describing myself as “impressed” by the President’s art. But nonetheless, let us examine each of these four.

“Obnoxious” – in context, “It truly was obnoxious for the president to suggest that American citizens leave and go somewhere else if they don’t like it here. Obnoxious, but not racist.”

I stand by that remark. I think any of us would find it obnoxious to be told to first go back and fix the country or countries we came from. Note that I never said they didn’t deserve it! The language was obnoxious, and we needn’t pretend otherwise.

“Offensive” – well, in my original, this was intended not for the President, but to apply to the Squad’s claim that “the United States is fundamentally broken.” But even in the edited version, and I admit my original language was cryptic, let’s put this, too, in context: “there is nothing wrong with finding the president’s weekend tweeting to be offensive.” The edited version says that if you wish to find his tweets offensive, be my guest – you have a case for saying so. They were obnoxious, after all.

“Damaging” – this is truly ripped from context. What I said was: “with Speaker Pelosi now targeted by this divisive language and identity politics, the Democratic caucus was ready to finally reject it — until, with just a few damaging tweets, the president closed the Democratic fault line.” So all I said was that the tweets “damaged” the division between Democrats! And that much is obviously true. I don’t think it fair to claim I called the tweets themselves “damaging.”

And finally, “half-baked.” Again, context matters. “Even [Trump’s] half-baked recollection of Omar ‘holding her chest out’ when she talked about al-Qaeda will work in Republicans’ favor.”

Guess what? The President’s recollection was half-baked, and this is, again, undeniable. Omar did not “hold her chest out” when talking about Al-Qaeda – and yet, as I go on to say, “the accurate version is just as abhorrent. She literally joked about her professor stiffening when he spoke about a terrorist organization such as al-Qaeda.” As I wrote in that article, his “half-baked recollection” only leads to renewed focus upon her actual, hateful remarks.

So… as you see, it really is quite impossible to imagine my piece “emboldening Omar,” whom I recently described as acting as if she were deliberately “trying to validate President Trump’s criticisms.” To characterize my piece as “virtue-signaling” or “political correctness,” much less “fawning,” completely misses the target.

Mine is merely an analysis that does not abandon proper consideration of our core values on behalf of a candidate, even one who has done as much for Israel and the Jewish people as President Trump. What is better for him may not always be the best for the nation and the Jews – though I would surely agree that four more years of his presidency seems a superior choice to electing any Democratic hopeful.

My insight into the President’s tweets was later echoed by Democrats themselves in the wake of their condemnation vote. According to CNN Anchor Jake Tapper, a leading House Democrat told him that “the president won this one,” and that “what the president has done is politically brilliant. Pelosi was trying to marginalize these folks, and the president has now identified the entire party with them.”

I describe this attack on my writing as “friendly fire,” for in reality the rabbi in question is primarily an ally, one with whom I see eye-to-eye on many issues. I fear that in this case he has confused a non-partisan analysis of the President’s position with “emboldening” Ilhan Omar. I hope we can intelligently debate the President’s decisions, instead of expecting his fans to be universally “fawning.”