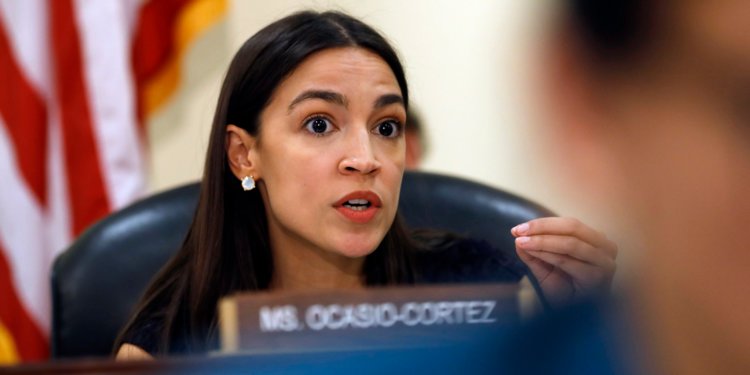 A non-Jewish friend who has worked to confront Antisemitism asked for Jewish help explaining why the reaction to AOC and her Holocaust comments was so strong. Jews do not have an exclusive on being persecuted, so why such a focus? Here is what I commented in reply:

There is (of course) something unique to the Jewish experience with persecution. There is no other people, religion or ethnicity that has spent thousands of years facing implacable enemies who wish to exterminate them outright — as Pharoah and Haman did in ancient times, and Hitler and Hezbollah did and do in modern times… to say nothing of the massacres of Jews by Crusaders, Cossacks, Jihadis and others over the years in between.

So the claim that “Jews don’t have a unique experience to being born into persecution” is actually symptomatic of the same problem we are discussing. The very idea that a flawed system for processing an overwhelming number of immigrants seeking asylum at the southern border is somehow comparable to an expression of genocidal hatred has no place in civilized discourse. What both share in common is that they minimize the Jewish experience.

AOC should have apologized. Instead she offered contradictory excuses: first she said there are all sorts of concentration camps. Then she backtracked and said that, on the contrary, concentration and death camps are two different things. She thus claimed that she did not mean to compare the border to Nazis, which is obviously false: when people say “concentration camps” today, this almost always refers to places like Auschwitz, and when you add the term “Never Again,” as she did, then it is absolutely, exclusively, a reference to Nazi death camps for Jews. And then she quoted ultra-leftists of Jewish extraction who said, without exaggeration, that since concentration camps led to death camps, America is going to start deliberately slaughtering people at the border.

And all the while, she and her allies attacked anyone who pointed out that this was repulsive.

As someone pointed out, every politician (especially in a place like New York City) knows you can’t needlessly offend ethnic and other constituencies. You want to maintain good relations with every group. AOC may not be an Ilhan Omar or Rashida Tlaib, but she has lied about Israeli “atrocities” in Gaza, claimed Israelis are stealing land (Jewish theft, a classic Antisemitic trope) despite showing she really has no idea what’s going on over there, and now has compared the genocidal extermination of Jews to the situation at the border.

The idea that a politician can make a career out of bigotry towards a particular minority is an idea America was supposed to have discarded 50 years ago. Had she said something comparable about Blacks or Asians her career would be over. Instead she is gaining allies. That says something scary about America today.